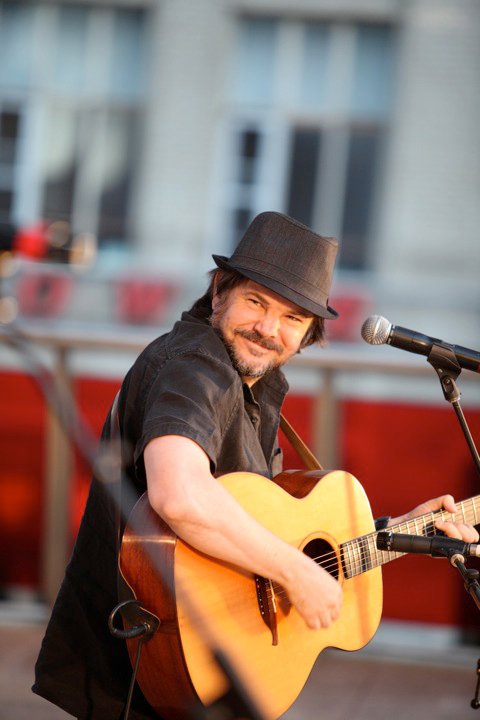 Andy is best known as the leader of the Celtic fusion band Mad Pudding, who have been touring through North America and Europe since 1994. He is a singer, songwriter, composer, guitarist and music educator who has done everything from touring Mexico playing Mariachi music to performing on main stages at major folk festivals. He is also a member of the Juno-nominated vocal ensemble musica intima. He directs the Youth and Concert choirs at the Sarah McLachlan Music Outreach, and is working towards an MA in Ethnomusicology, in which he is studying guitar styles in Celtic music. He has taught workshops on Celtic guitar and can be found at many traditional Irish sessions around Vancouver.