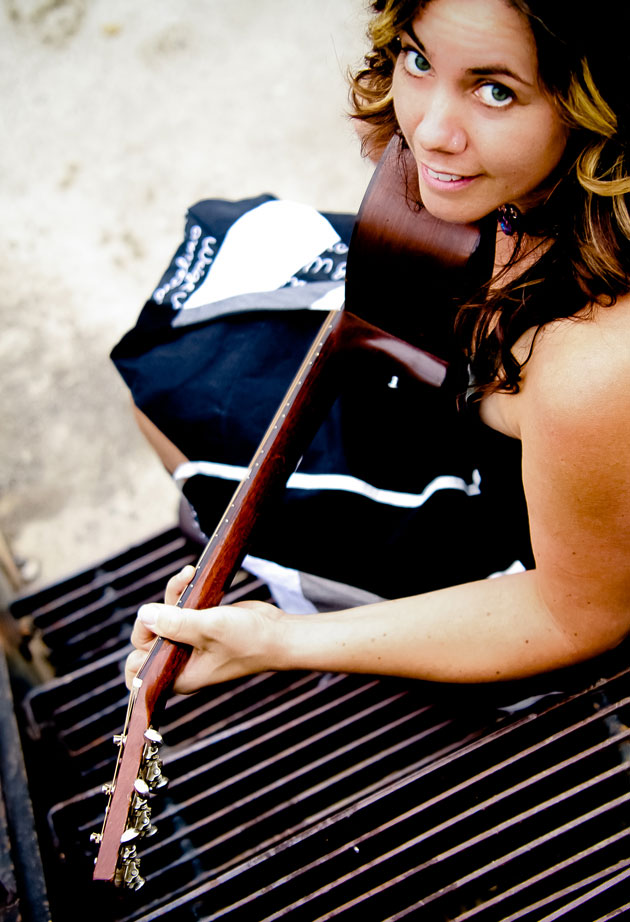 Singer/songwriter/guitarist extraordinaire Cara Luft is that rare artist steeped in folk and traditional roots music almost from birth yet willing to alter that fabric, stretch the boundaries, not afraid to bend genres and styles. Born into a folk musical family in Calgary (Canada), Cara played with dulcimers and autoharps while her peers played with Barbies and Nintendo. An original founding member of The Wailin' Jennys, Cara has become a widely-respected and well-traveled member of the Canadian folk/roots music community and has wowed audiences and critics with her solo performances across North America and Europe. Although she has a Juno award and many other nominations under her belt, there's nothing pretentious about Cara. She's the real deal. And that sense of honesty, integrity, personality and spontaneity permeates and resonates throughout both her music and her live performances.