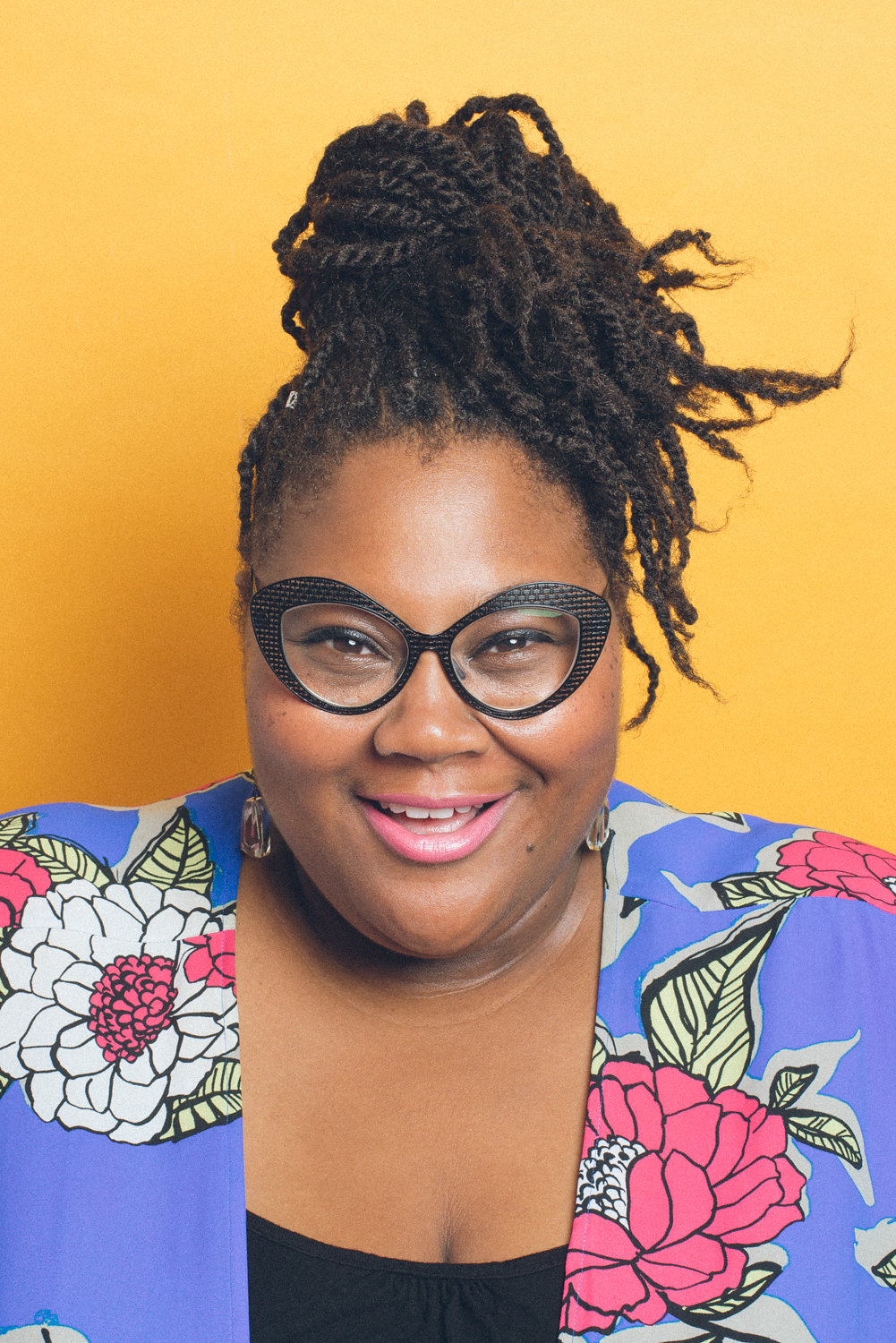 Vibrant, genuine and soulful, Dawn has deep musical roots that take her powerful voice from gospel and soul to jazz, funk and world music. She has become a staple of the Vancouver music scene and can often be found tearin’ it up as a vocalist, pianist, teacher, adjudicator, choir director and “go to girl” for live performances and studio sessions. She currently spends her time touring with her own original music project as well as with Canadian blues juggernaut,The Harpoonist & The Axe Murderer and The Blues Berries. Dawn has toured extensively throughout Canada and Europe and has performed with musical greats such as  Betty Levette, John Boutte, Kenny Werner, Kurt Elling, Robert Randolph &The Family Band, Randy Bachman, Ruthie Foster, The Hamiltones, Linda Tillery and has opened for musical heavyweights Maceo Parker, St. Paul & The Broken Bones, The Philosopher Kings and Lee Fields. Dawn is the founder and Artistic Director of Roots ‘N’ Wings Women’s Choir and teaches masterclasses and workshops all over North America. Her debut solo album, Say Somethin’,  released on DoRight! Music won Best Urban Recording at the 2015 Western Canadian Music Awards and has received praise from around the globe forecasting her as “…the new queen of Canadian soul.”  A passionate educator and performer, Dawn approaches music with a sense of adventure, quirkiness, and serious groove and shapes it into her own unique and dynamic package. Tight, expressive and bold, Dawn will hit you where it counts, funk you up and make you say “Go ‘head!”.