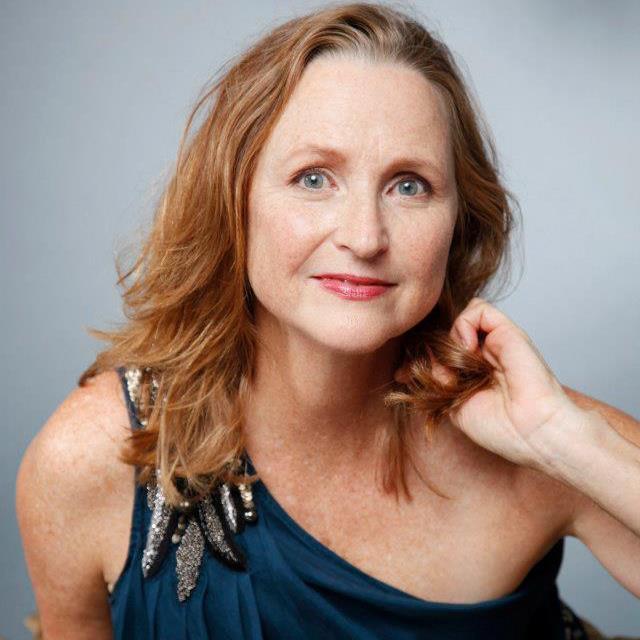 Deborah Berg is a New York City based performing songwriter and teacher whose distinctive voice, songwriting talents, and warm teaching style characterize her 30 year musical career. With musical partner Julian Marshall, Deborah recorded two classic 1980s albums for Warner Brothers as the jazzy pop duo Eye to Eye. She has also released three independent albums: two solo and one with Eye to Eye. She has vast experience as both front and backing vocalist, including considerable time spent in recording studios working with blue chip producers and musicians in London, Los Angeles, and New York City.

Deborah also teaches a vocal ensemble class for the non-profit organization Feel the Music, and is a frequent soloist for the Middle Church Jerriese Johnson Gospel Choir in the East Village.

Deborah is a 20+ year student veteran of PSGW, where she enjoys playing guitar and vocalizing with some of the most wonderful people on the planet.