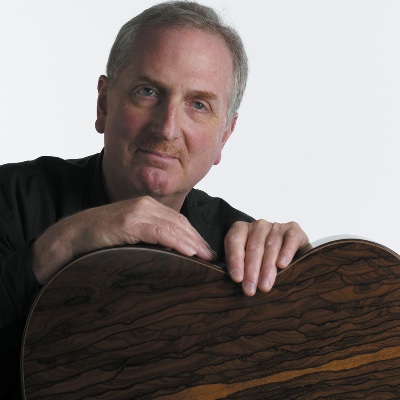 The Songs of Ivan Lins
Group Harmony Singing: Side By Side!

As a vocalist, Ed Johnson is frequently compared to Ivan Lins, Milton Nascimento, and Kenny Rankin. As a guitarist, composer, and bandleader, critics often cite the lushly exotic, accessible sounds of Jobim and others. The vibrant, original music he plays with his band Brazilian jazz group Novo Tempo continues to win fans and airplay worldwide, and their latest release "The Other " is currently featured as an Editor's Pick on the weekly syndicated "Sounds Of Brazil" radio show. With over thirty years of teaching experience, he is one of the most sought-after instructors in both guitar and voice in the Bay Area.