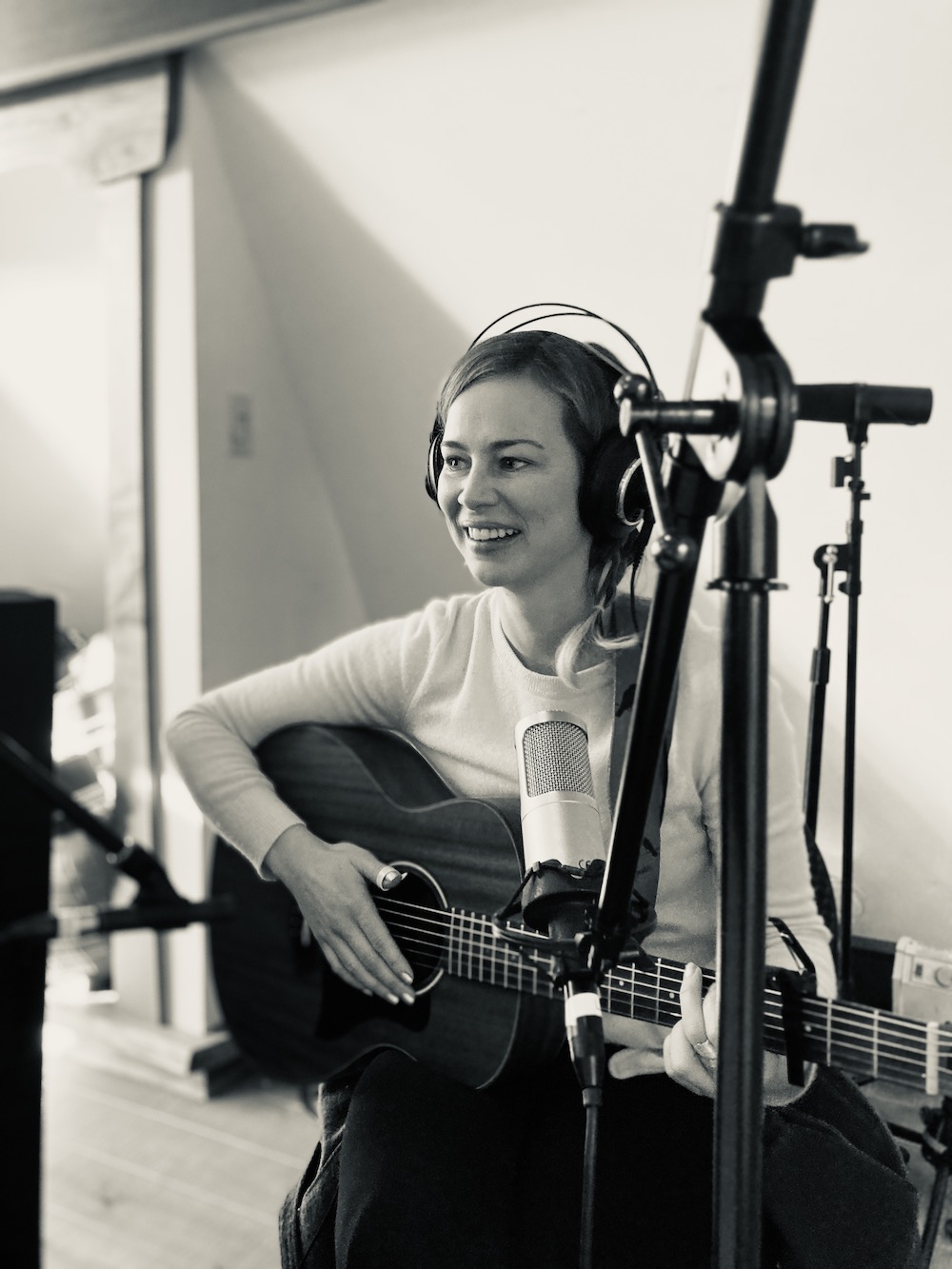 Gina is a vocalist, songwriter, multi-instrumentalist, recording artist, and educator. She has worked as a high school choir, guitar and band teacher since 2016, and is the Artistic Director for the Comox Valley Children's and Youth Choirs.

She is currently sharing the stage with Jenny Lester, Ali Romanow and Tammy Fassaert as the folk/roots group Sirens of the Salish Sea. She is planning the release of her debut album of original songs in 2022. Equally at home as a vocalist and instrumentalist, her musical journey has seen her performing extensively on the horn line of the Seattle based band, The Filthy FemCorps. They have appeared at festivals and venues throughout the northwest and beyond including Bumbershoot, Northwest Folklife, Honk Fest Austin, Honk!BC and more.

Gina studied Music Performance at the University of Victoria (French Horn) where she earned her Bachelor of Music Degree and later her Diploma in Vocal and Instrumental Music Education.