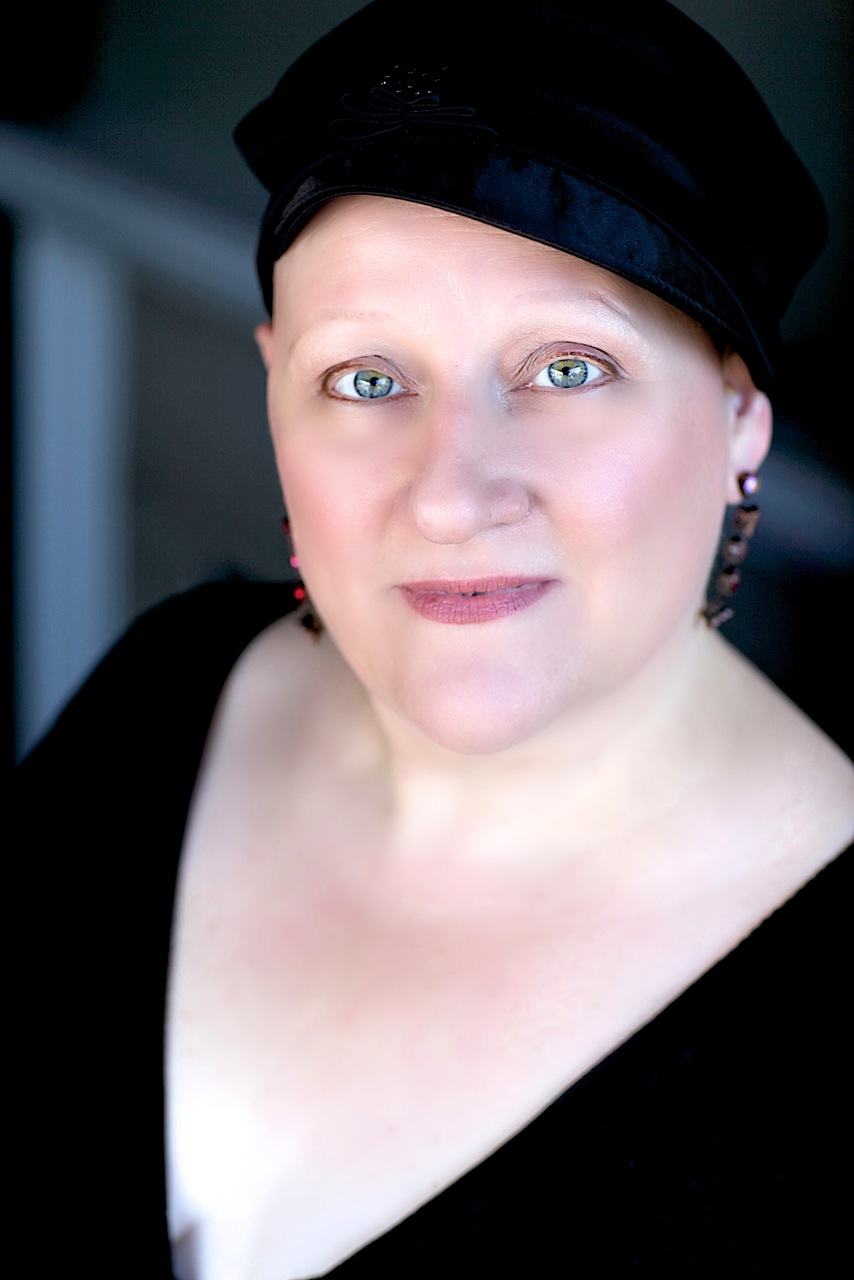 Sing Around the World
Vocal Quigong

Considered the finest Jazz Vocal Improviser in Canada by her peers, her fans and by the musicians who work with her, Jennifer Scott is an important Jazz Voice. She has sung with such Jazz Greats as: Gene Bertoncini, Clark Terry, Tommy Banks, Paul Horn and Kenny Wheeler to name a few. She has been nominated for Juno and Jessie Awards with "Mythos" and theatre production "War of the Worlds". Jennifer Scott has performed to sold out crowds from San Diego to Vancouver to Whitehorse on the West Coast of Canada and has begun a major foray onto the world stage including performances in Amsterdam, Milan and Rome. Recent lauded performances have included Main Stage shows at the 2009 Vancouver Island Music Fest sharing the stage with artists as diverse as Jane Bunnett and Jerry Douglas. She received a lengthy standing ovation reception for her duo set with bassist Rene Worst at the same festival. Jennifer was also featured at Stanford University performing at the Miles Davis tribute concert for their Concert series in tandem with The Jazz Museum in Harlem. More recent studio work has seen her align her vocal talents with the piano brilliance of Miles Black in the CD release Storybook. She has just completed a tour of the Western States and Canada and was named "Pick of the week" by the L.A. Times where she was quoted as having: "...a velvet tone & superb phrasing....From a recent review by noted Jazz journalist Andy Gilbert(Jazz Times): Scott has set herself apart from the jazz-vocalist pack with her mesmerizing renditions of the most unlikely tunes ... With her warm, flexible contralto, Scott brings a striking emotional intelligence to everything she sings, no matter what the context. As much a song stylist as an improviser, she puts her stamp on material through her supple sense of swing and deft, slippery phrasing.