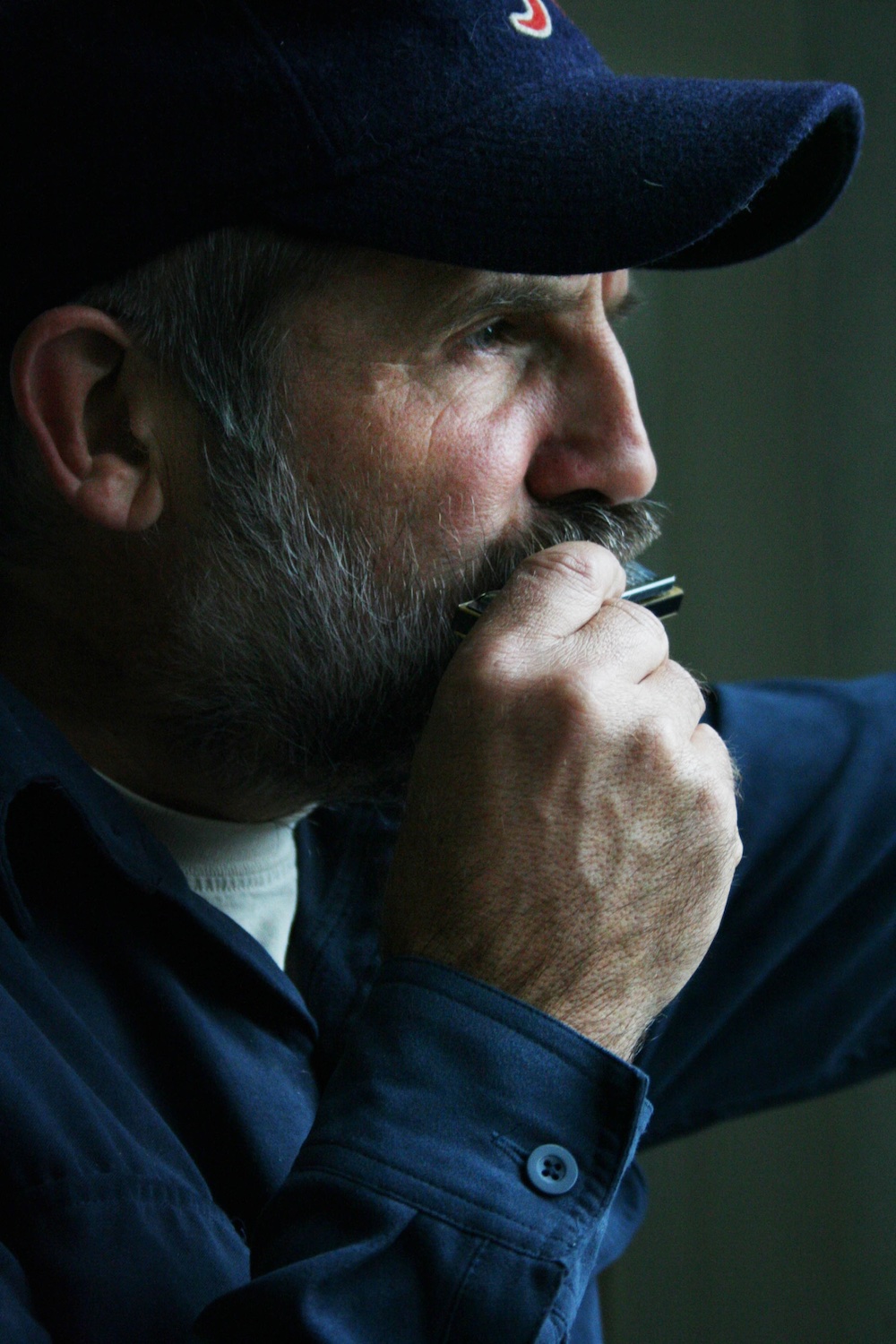 Singing Alone for Yourself and Others
Teach Your Harp to Speak Fiddle, Accordion and Banjo

Mark Graham has been playing old-time string band and Irish music on the harmonica since 1972. He's played with notable bands including the Irish American String Band, The Hurricane Ridge Runners, The Chicken Chokers, Kevin Burke's Open House, The Brainstormers and The Kings of Mongrel Folk.

Mark was featured in Kim Field's seminal harmonica history, "Harmonicas, Harps and Heavy Breathers" and has taught and performed all over the world at venues such as The Newport Folk Festival, The Festival Of American Fiddle Tunes, The Vancouver Folk Festival, The Augusta Heritage Festival and the Sibelius Academy in Helsinki, Finland.

Mark Graham is a well known writer and singer of satirical songs including cult favorites Zen Gospel Singing, I Can See Your Aura and it's Ugly, Life is Hard When You're Dumb, and Their Brains Were Small and They Died.