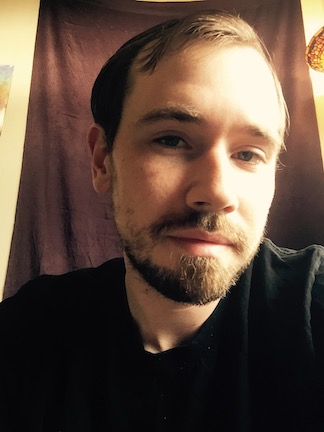 Learning Improvisation through Indian Melodies
Anatomy of a Lick

Matt is a guitar player and producer based in Seattle, WA. Having studied music from more than half his life, his interests vary greatly from blues and rock, to ambient music, to jazz and beyond. Having released 4 albums to date, Matt is ever active as a composer and producer with current works exploring lush, acoustic driven ambience, space rock, and the blending of modern production tools with traditional instruments. Shortly after graduating with a music degree from Western Washington University he began collaborating with artist Michal Menert, and has been active in the band’s recordings and live performances since 2014. Despite maintaining a demanding performance schedule most of the year, Matt continues to explore ways to bring his love of blues and jazz into the modern world, and is fascinated by the potential of melding these traditions with contemporary ideas and instruments.