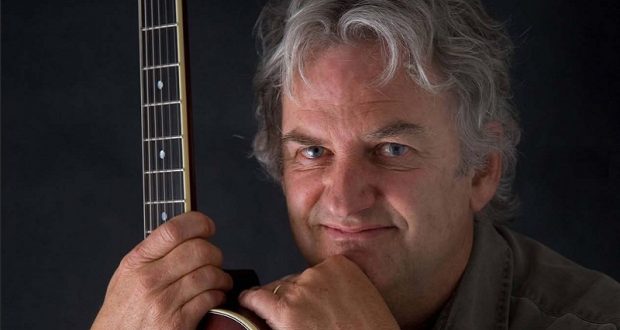 Mike digs deep into the musical bag of American roots guitar, favoring the melodic Piedmont style of acoustic blues masters like Mississippi John Hurt and slide great Tampa Red. But Mike can't be pigeonholed as a blues player, or even as a fingerstylist. He's far too versatile for that. From bottleneck blues to vintage jazz and much more in between, Mike's musicality, depth, and mastery of the instrument translates fluently to flattop, archtop, and resonator guitars alike.

Mike grew up in central Wisconsin and early in his career in the midwest caught the ear of jazz violin great Joe Venuti and mandolinist Jethro Burns. In the 1970's, in addition to touring with Clements, he worked and recorded with Burns and Venuti in Chicago and in between jobs took time off to move to California when he had the opportunity to study with the late, great George Barnes. Barnes had been "the" session guy for many years, recording with everyone from Big Bill Broonzy to Tony Bennett. "I was very fortunate to be able to spend some time with him", Mike says. " He was so tasteful, so rhythmic. He set the bar very high for me and he continues to be an inspiration."