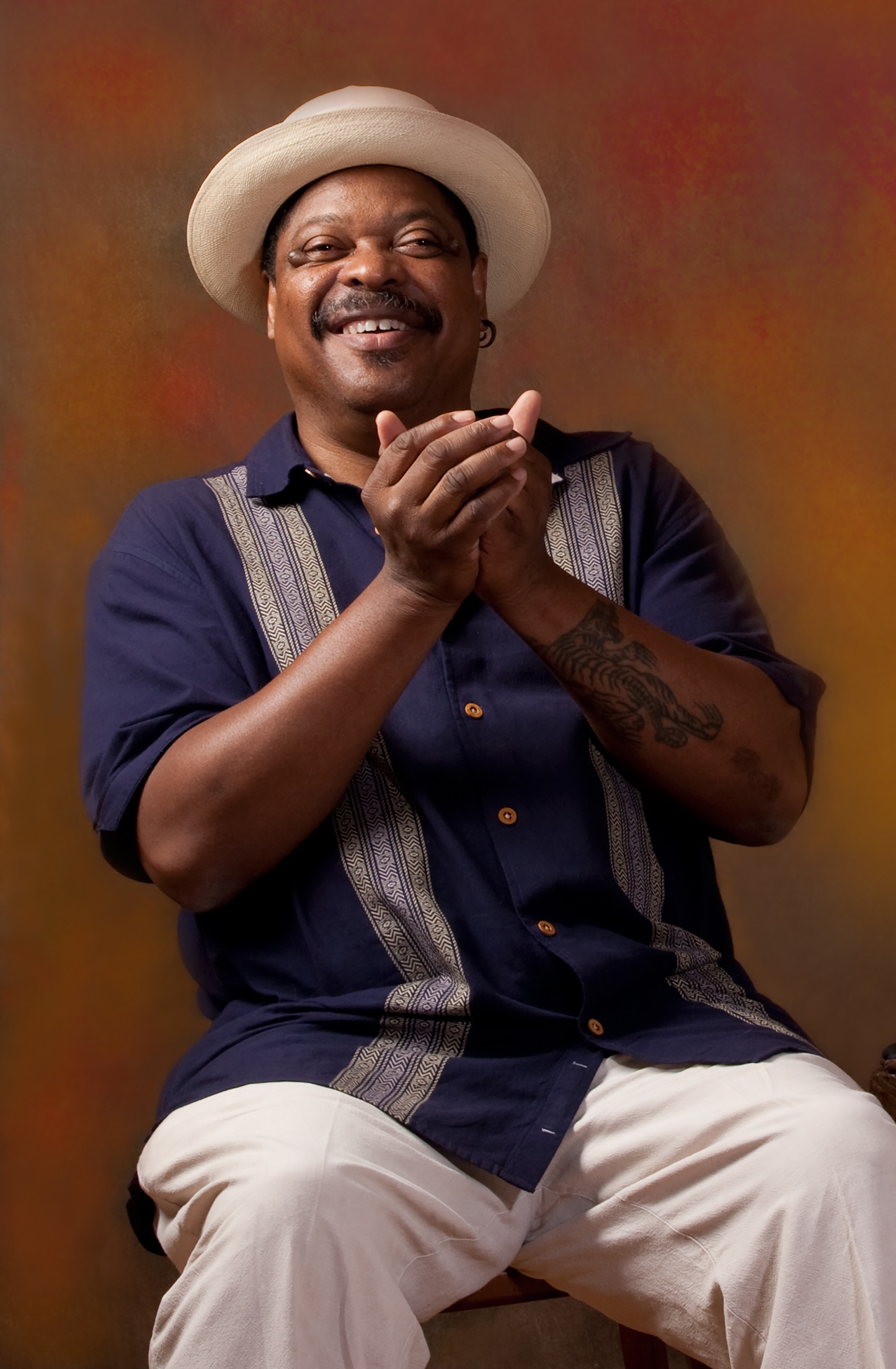 Phil Wiggins, Blues harmonica player, singer, songmaker and teacher, was born on May 8th, 1954 in Washington D.C. He learned from some of the most notable acoustic blues musicians in the area: Flora Molton, Ester Mae "Mother" Scott, Chief Ellis, John Jackson, Archie Edwards, John Cephas, and others. He performed with Flora Molton at the Smithsonian Folklife Festival from 1972-1976, where he met John Cephas. He performed with John as the Blues duo Cephas and Wiggins for over 30 years. As ambassadors of the Piedmont Blues, Cephas and Wiggins took their music all over American and the world. This included such venues as Carnegie Hall, the Sydney Opera House, Royal Albert Hall, and the White House. Phil served for 5 years as Artistic Director for the Centrum Blues Week in Port Townsend, Washington, and has taught at numerous music camps dedicated to perpetuating traditional Blues for over 25 years.