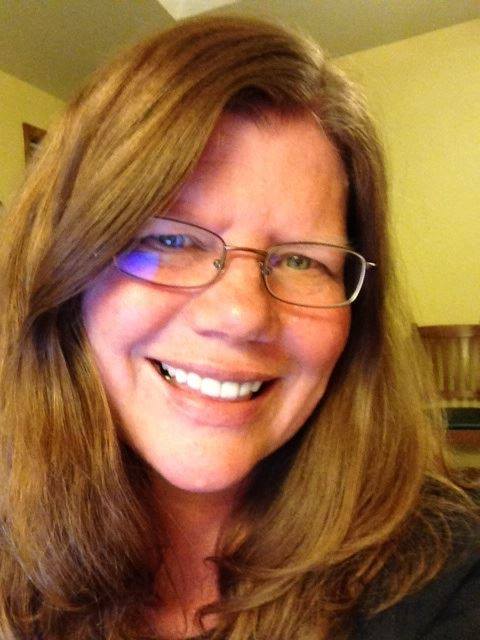 When Sean Williams isn't teaching Sundanese gamelan, old-style Gaelic singing, world fingerpicking guitar, or tai ji for breathing and stage fright at PSGW, she is otherwise pleasantly occupied in her day gig as a professor of ethnomusicology at The Evergreen State College in Olympia, Washington. Sean was raised in Berkeley and has traveled to (and lived in) places with names that are difficult to pronounce unless you're actually from there. She received a small collection of undergraduate and graduate degrees by the end of the 1980s; at which point she ran out of degrees and had to get a real job. Sean has been teaching at PSGW since 1994, and believes in the wisdom of experiential learning. Students tend to come away from her classes with an increased ability to function musically in a group, to laugh at their own mistakes, and to expand their sense of what constitutes tonality, rhythm, timbre, harmony, and coolness.