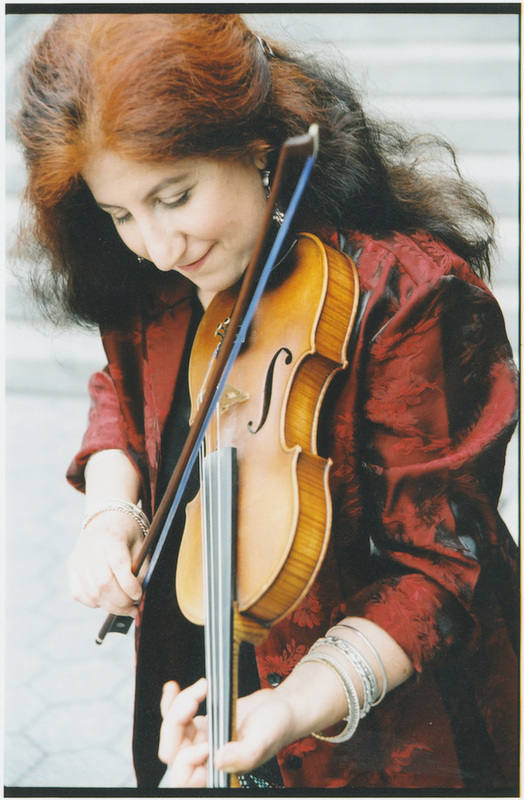 Suzy Thompson has been exploring all kinds of roots fiddling, mainly from the countryside of the American South, for 40 years. She loves turning other people on to her favorite rough-hewn old-time tunes in various different tunings, Cajun and Creole dance music, early bluegrass and pre-war country blues fiddling. She lives in Berkeley CA, where she is a fiddle instructor for the East Bay Old Time String Band class; she also teaches an ongoing String Band Blues class. In 2010, Suzy was appointed Artistic Director of the Festival of American Fiddle Tunes (Port Townsend); she is also the founder and director of the Berkeley Old Time Music Convention, now in its 12th year. In addition to performing in a duet with her husband Eric, she has been part of many bands (Any Old Time; Blue Flame Stringband; California Cajun Orchestra; Todalo Shakers) and worked with many notable roots musicians (Geoff Muldaur, Jim Kweskin, Del Rey, Jody Stecher and Kate Brislin, Dave Alvin, Laurie Lewis, etc.)