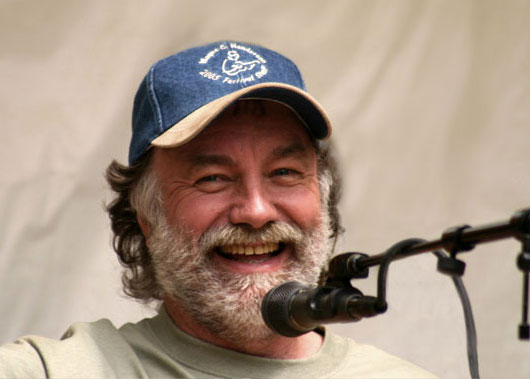 Wayne Henderson is a National Heritage Award recipient honored for his craftsmanship as a luthier and his renowned finger-style Appalachian guitar playing. His instruments are coveted worldwide and he sports a long waiting list for his guitars, mandolins, and banjos. Sponsored through the National Council for Traditional Arts, the Smithsonian Institute, Office of Arts America, European World of Bluegrass, Chet Atkins International Appreciation Society and numerous individual venues, Wayne has toured broadly in the U.S., Asia, Africa, and the Middle East. His lightning-fast, articulate playing style was influenced by Doc Watson and E.C. Ball, both close friends and neighbors in this musically rich corner where Southwest Virginia meets Northwest North Carolina. His repertoire includes Appalachian fiddle tunes, Carter Family melodies and a few swing and rockabilly standards. He has won more awards at the Galax Fiddlers Convention than any other competitor in its 80-year history.